THE PHOTOGRAPHS COLLECTED IN THIS SITE TELL US ABOUT A MORE OR LESS RECENT PAST RELATED TO SOME OF THE PLACES OF THE VALLEYS STURA, GRANA, AND MAIRA.

Read more
These photographs are a vivid and, without a doubt, fragmentary and incomplete proof of “parts” of daily life, which lived on to our times, giving us the privilege to scrutinise them in depth. It is indeed the attentive observation of these photographs that enables us to collect a remarkable amount of information – no matter how big or small – tied to the depicted places and subjects. They show us, for example, how the same places printed on photo-paper in many cases underwent transformations in the course of decades that deeply changed them and the physiognomy of this corner of the Piedmont Alps forever. In addition, the many human subjects that pass under our eyes are a precious source of knowledge about a bygone era left behind.

These veritable fragments of memory are often intimate and familiar, because intimate and familiar were in most cases also the motives that drove the people depicted here to pose in front of the camera, in a time when (unlike what happens today) taking or having taken a photograph was a special event that few could afford. Undoubtedly, it was exceptional for the fact that it happened only once or at most twice in an entire lifetime. Hence, the proud solemnness of the looks directed to the photographer’s lens or the extreme care of some depicted subjects to choose the clothes they are wearing.

When we look at the entire collection of photographs we have at our disposal today, we can guess that this behaviour started to change, though, in the middle of the 20th century. Photography was transforming into a mass instrument, which was used ever more frequently to preserve a growing number of memories on paper, to keep them in drawers at home and to share them occasionally with friends and relatives on meetings and festivities. There are also other types of photographs to be found: snapshots that do not show people but parts of villages or hamlets, wide and airy panoramas of the above mentioned three valleys, structures and buildings (civil and religious), moments of road construction works or emergency actions taken on by private entities or institutions to help inhabitants stricken by natural calamities.

This photographic archive has a precise aim: to collect memories and connect them to the future, because the memory of a territory belongs to the public and is the very proper identity of a community.

These images hand down a memory the worth of which has already become a collective patrimony. Thanks to this, we can try a visual reconstruction – certainly within the limits of the many difficulties collecting the material – of the past of three adjoining valleys (deeply connected by stories, traditions, language, and costumes).

Offering these photographs to the public is a first step to revive the complex mosaic of the collective memory of these ‘high lands’. It happens right in an era when, with thousands of obstacles, the alpine villages – not only in the Cuneo area – are experiencing for some time now a budding ‘rediscovery’ by those who decide to go (or to stay) there to live and work. 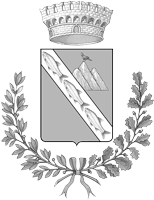 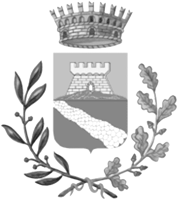 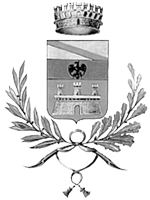 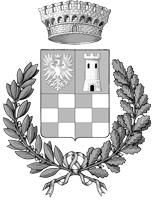 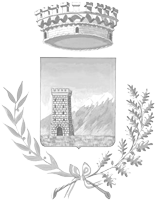 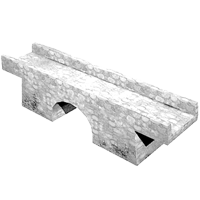 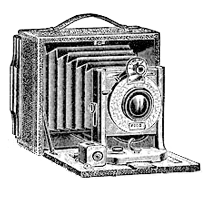